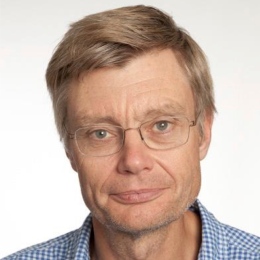 My PhD degree was in plasma physics, but I later switched to physical oceanography. Since 2000 I have been working at the Dept. of Meteorology (MISU). Here are some research themes I have been persuing since then.

Show all publications by Jonas Nycander at Stockholm University