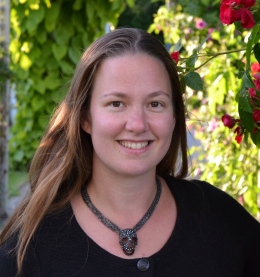 Ph.D in pedagogy and Lecturer at the Section for Early Childhood Education, Department of Child and Youth Studies

Show all publications by Petra Anna Petersen at Stockholm University