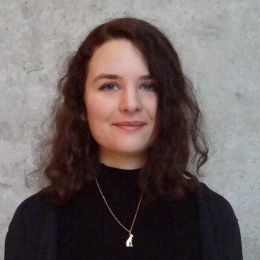 PhD Student in History of Ideas since 2017.

I hold a master’s degree in History, and I have also studied Ethnology, German and Linguistics at Uppsala University 2010–2015. I have also worked as a guide at the Swedish Royal Court at Rosersberg Palace, Ulriksdal Palace, Drottningholm Palace and the Chinese Pavilion.

In my thesis, I examine ideas about governing, national identity and emotions during the Gustavian time (1772-1809) by examining three cultural “projects”, the institution of the royal chivalric order of Vasa (Vasaorden), the national dress reform (Nationella dräkten) and the Swedish Academy (Svenska Akademien).

I take inspiration from Michel Foucault’s concept govenmentality. This perspective allows me to ask questions such as which conditions among the population were considered problematic, and how the projects above were supposed to improve these conditions. What kind of means, techniques and knowledge were used, and what was considered as goals?

Of special interest to me is how ideas about honour, emotions and national identity were used in the government of the population.