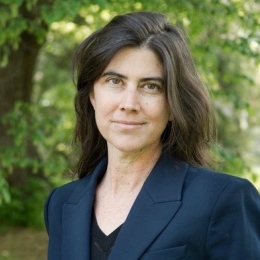 Vanessa Barker is Professor of Sociology at Stockholm University, Editor in Chief of Punishment & Society, Visiting Professor of Criminology and Sociology of Law at the University of Oslo, Advisor to Border Criminologies at the University of Oxford. Her research focuses on questions of democracy and border control, welfare states and immigration, the criminalization and penalization of migrants, and the role of civil society in social change. She teaches courses on qualitative research methods, globalization, complex inequalities and introduction to sociology.

Her latest book Nordic Nationalism and Penal Order: Walling the Welfare State examines the border closing in Sweden during the height of the refugee crisis and the rise of penal nationalism in response to mass mobility. She is the author of a number of academic articles, including pieces on Nordic Exceptionalism, the American crime decline, border control, civic repair, and mass imprisonment, including her first book The Politics of Imprisonment. She has been a visiting academic at the Centre for Criminology at the University of Oxford and a visiting fellow at the Law & Public Affairs Program (LAPA) at Princeton University. Her work has received grants and awards from Riksbanken, the National Science Foundation and the American Scandinavian Foundation. She served on the Board of Trustees for the Law & Society Association, as Co-editor for the Howard Journal of Crime & Justice, as book review editor for Punishment & Society, and Associate Editor of Theoretical Criminology. She completed her doctoral degree at New York University and worked at Florida State University before moving to Sweden.

To develop criminological theory on how penal power travels beyond the nation state, this project combines theory in sociology, international relations and international law to explore the overall research question ‘How do Scandinavian states engage in penal exports?’ 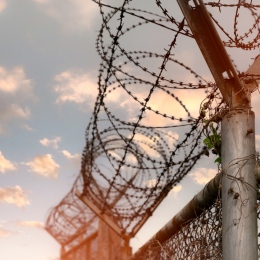 Show all publications by Vanessa Lynn Barker at Stockholm University