In this project we are studying automated decision-support in municipal-based work with social assistance. The focus is directed towards, e.g., approval rates, variations in decisions and consequences for applicants as well as professionals. 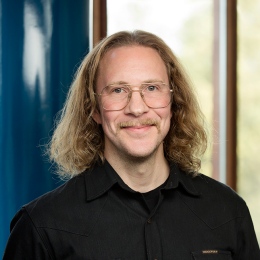 Digitalization of public services is becoming increasingly common; during the last years, we have seen an implementation of robot process automation-support in municipality based practical work with social assistance (SA) in Sweden. Making use of such automated decision support implies that a so-called ‘robot’ takes over parts of the investigation and submits proposals for decisions, which in turn may be reviewed by social workers.

In general, research on the digitalization of work with SA is to be considered limited; one aspect that has not been addressed at all is the influence automated decision support may exert over individual assessments. Hence, in the present project, we address aspects that can be linked to automated decision support with regard to a) changes in approval rates, subsidy levels and variations, and the extent to which such changes co-varies with client factors such as gender and ethnicity, b) the role social workers are given in this setting and on what grounds suggested decisions are reconsidered and c) the way in which the content of tasks changes for the social workers concerned.

Data is collected in a sample of five municipalities where automated decision support has been implemented for some time. Quantitative data with a focus on decisions on SA (subsidy levels, approval rates, variations, outcomes for different groups) before and after the implementation of automated decision support is obtained for a period of 2-3 months during the year for project start and retrospectively one year back. A standardized norm for SA will be used as a reference point for studying changes in generosity. Furthermore, focus group interviews will be conducted with employees who are affected by automated decision support. Our interest here will be directed towards aspects such as content in decisions, discretion and changes in tasks. 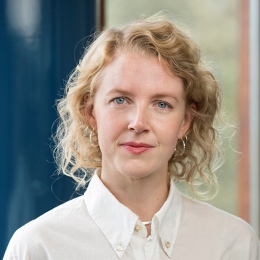 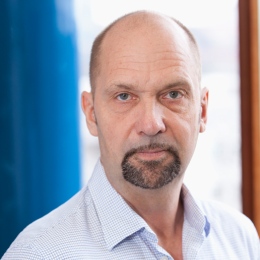