Introduction to fundamental processes behind a wide range of modern detectors: photon, neutron, particle, ion and radiation detectors. Specific detectors used in today's particle, nuclear, atomic and molecular physics research are examined in detail. You will gain first-hand experience of detector use through laboratory exercises. 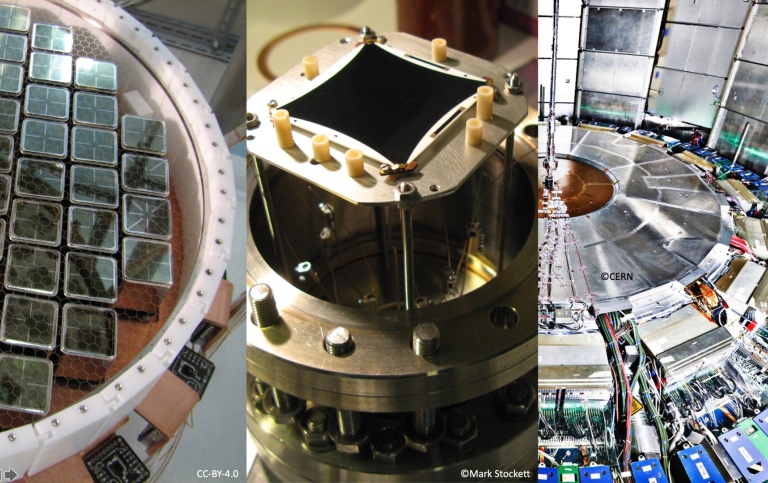 This course reviews the basic interactions of radiation, particles, and ions with matter and how these are exploited to design detectors and sensors to detect photons, neutrons, low energy ions as well as high energy particles.

You will be introduced to the detection systems based on such detectors and their applications in molecular, atomic, nuclear, particle physics, quantum optics as well as in medicine, accelerator physics and other fields.