Stories, poems and plays have had a central role in human culture for thousands of years. Yet the traditional conditions of literature have been subjected to radical change in an increasingly globalized and digitalized world. The explosive progress of new media is the most recent step in a long historical development, where literature has migrated between oral and written circulation. As a student at the Master’s Programme in Literature, you will spend two years of full-time study delving into literary texts of various genres, the historical and social contexts of their production, as well as the new ways in which they function today. Regardless of which language you specialize in, you will learn to master the theoretical approaches that define the current study of literature, from humanist essentials like hermeneutic and historiographical perspectives to intermediality, gender theory and ecocriticism. You will develop a firm command of scholarly thought and method, and practice the use of English as your academic working language. The programme consists of obligatory as well as optional courses, allowing it to be tailored to fit the profile that is most interesting to you. It also offers the possibility of gaining work experience – for instance, in the world of publishing or at other cultural institutions, media or festivals – or studying abroad. Finally, you will make your own contribution to the academic knowledge of literature in the form of a degree project – your master’s thesis.

The specialization “General and Swedish Literature” gives you a broad grasp of literary studies, where Swedish and the international literature are related to each other by comparative approaches. In addition to courses on the theory of interpretation and narrative, the programme gives you a deep knowledge of important literary classics and their reception history, critical perspectives on the relationship between literature and society, as well as insights into a number of current theoretical perspectives in literary studies.

Department of Culture and Aesthetics

Other specialisations within this programme 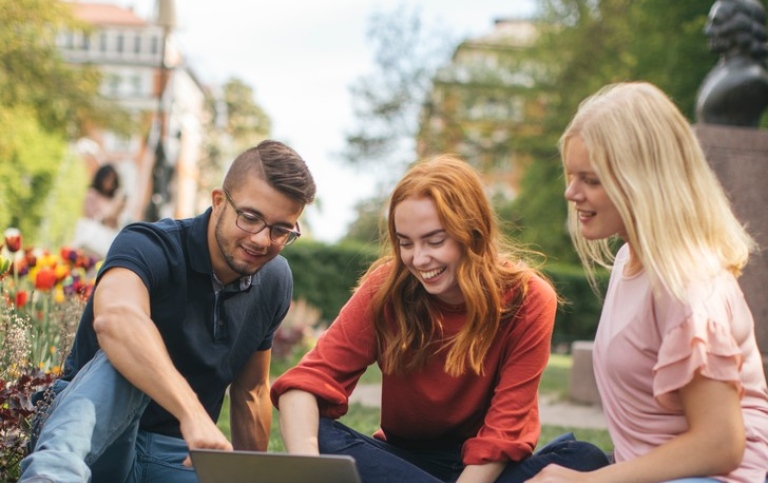 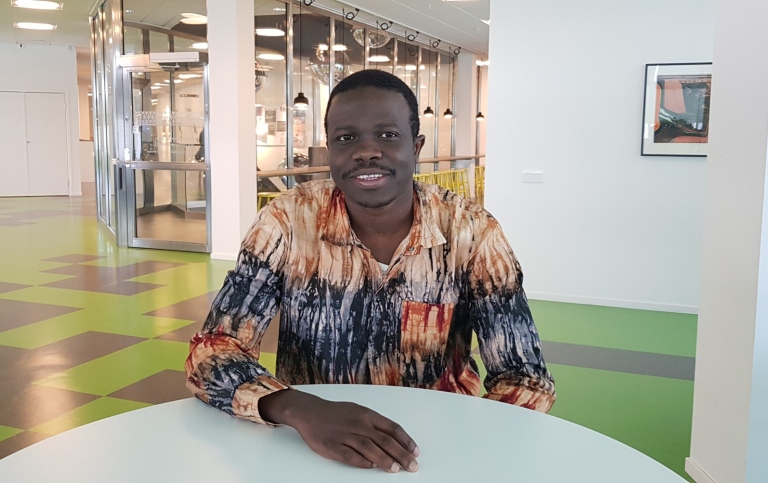 Are you wondering what former students thought about your programme? Are you curious about what your education can lead to after graduation? Hear from our alumni! You can also email us at alumn@su.se.