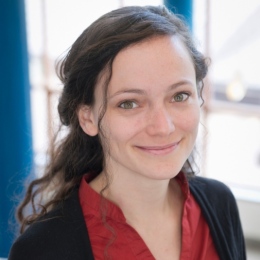 Josephine works as a researcher at the Department of Public Health Sciences after having pursued her PhD at the Centre for Health Equity Studies Stockholm (CHESS, University of Stockholm/ Karolinska Institutet). Her dissertation entitled “Troubled childhoods cast long shadows: Studies of childhood adversity and premature mortality in a Swedish post-war birth cohort” was successfully defended in November 2022. Josephine is also affiliated with the International Max Planck Research School - Population, Health, and Data Sciences (IMPRS-PHDS). From February to May 2022, she was a guest researcher in the Independent Research Group Lifespan Inequalities in the Max Planck Institute for Demographic Research, Rostock Germany.

Josephine researches the role of childhood adversity in the development of inequality in premature mortality using longitudinal cohort data and advanced statistics. Before joining CHESS, Josephine has worked in the WHO Regional office for Europe in the field of health policy for prevention of noncommunicable diseases and healthy ageing across the life course, with a particular interest within healthy and age-friendly cities and their attempts to increase health equity.

Josephine has been course manager for the In-practice seminar series within the Master's Programme in public health sciences during the years 2019-2021.

Josephine is contributing research to the projects 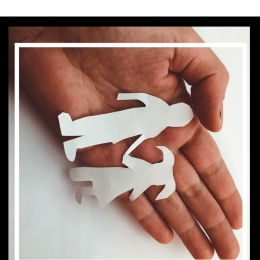 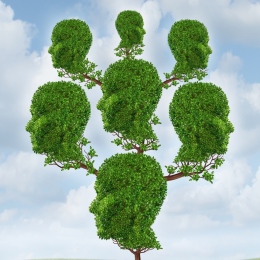