Welcome to a lecture by Prof. Dr. Ming-yeh Rawnsley, School of Asian and African Studies, London, UK. The lecture is part of the Digital lecture series - TAIWAN’s literary and visual cultures. 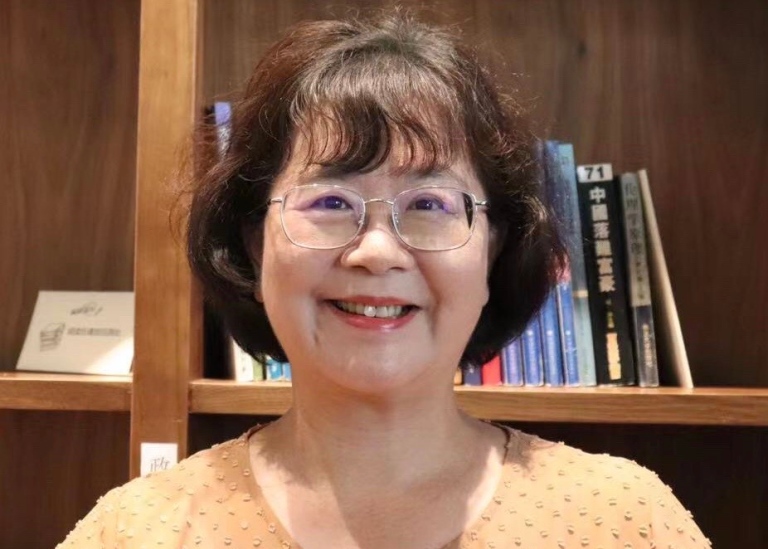 Ming-Yeh T. Rawnsley is a Research Associate, Centre of Taiwan Studies, School of Oriental and African Studies (SOAS), University of London, UK. She is also Research Associate at the Institute of Sociology, Academia Sinica, Taiwan. Dr. Rawnsley was Secretary-General, European Association of Taiwan Studies (EATS, 2012–2018), and is the founding Editor-in-Chief, International Journal of Taiwan Studies (2018–present), co-sponsored by EATS and Academia Sinica. Before she joined SOAS in 2013 and Academia Sinica in 2018, Dr. Rawnsley researched and taught East Asian film industries at the University of Leeds (2007–2013). She has published widely in both English and Chinese on Chinese-language cinema and media and democratization in Taiwan.