Monika Gänssbauer promoted to professor in Chinese language and culture

We are happy to congratulate Monika Gänssbauer on her promotion to Professor in Chinese language and culture at Stockholm University. 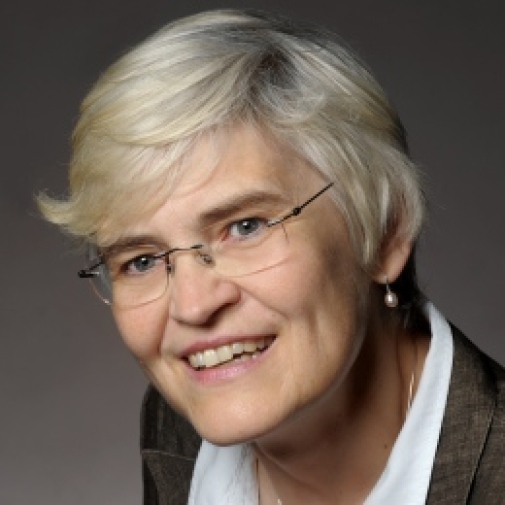 This is in recognition of her contributions in scientific publication, teaching, mentoring, and academic leadership.

Currently her research focuses on translation in theory and practice. As a researcher and translator she has mainly been concerned with modern Sinophone literature.

As of August 2020 Monika Gänssbauer is also Head of the Department of Asian, Middle Eastern and Turkish Studies.