Combustion engines, in cars or power plants, lose efficiency when they run faster.

“Similar to engines, microorganisms lose efficiency when their metabolic rate increases”, says Stefano Manzoni, associate professor in Ecohydrology at Stockholm University, part of an international research team who recently published in the scientific magazine Proceedings of the National Academy of Sciences.

Microorganisms’ ability to use energy efficiently in various environmental conditions has consequences for the global climate and carbon cycle, and for biotechnological applications that could address global warming.

The article “Energetic scaling in microbial growth”, published in Proceedings of the National Academy of Sciences, provides a new mathematical model for scientists to examine these metabolic processes in microorganisms.

“The discovery is a fundamental step toward a deeper understanding of the energetic principles governing all living systems”, says lead researcher Salvatore Calabrese, assistant professor in the Department of Biological and Agricultural Engineering in the College of Agriculture and Life Sciences at Texas A&M University, Bryan-College Station.

Relying on extensive laboratory data, the research team consisting of researchers from Texas A&M University, Stockholm University and the University of Waterloo, Canada, focused on bridging biochemistry and thermodynamics to calculate metabolic activity, such as the energy required for growth, and ultimately the thermodynamic efficiencies of microorganisms. Using statistical techniques, they found how energy efficiencies can be predicted from well-established microbial parameters commonly measured in the laboratory, such as the rate at which microbes grow.

The discovery, which unlocks our understanding of how these important organisms grow under changing environmental conditions, is central to predicting not only the impact of changes in climate and land use on soils and ecosystems, but also how soils, through carbon sequestration, may help mitigate global warming.

“Soil microorganisms are fundamental to transform organic matter into forms that can be stabilized and stored in soils. More efficient microorganisms can help store more carbon in the soil—that is why our results are important for climate change research”, says Stefano Manzoni.

From engineering to microbiology

The research team was excited to find they could apply engineering knowledge to link these reactions in microorganisms to quantifiable and predictable results. Just as it’s predictable that a car driving 70 mph will lose efficiency due to factors like wind resistance and burn more fuel in the same distance than if travelling 55 mph, the research team found a way to predict how microbes lose efficiency as their metabolic rates increase.
“Microbial thermodynamics is similar to the workings of a car engine. A car engine burns fuel to create energy, whereas microorganisms in the soil feed on organic carbon to produce energy”, says Salvatore Calabrese.

The starting point for new findings

“This work is only a starting point for applying thermodynamic theories to other organisms, and possibly at the whole ecosystem scale. We also hope that our results will inform models of the soil carbon cycle, by providing new linkages between microbial metabolism and carbon storage”, says Arjun Chakrawal, PhD student at Stockholm University and co-author of the study. 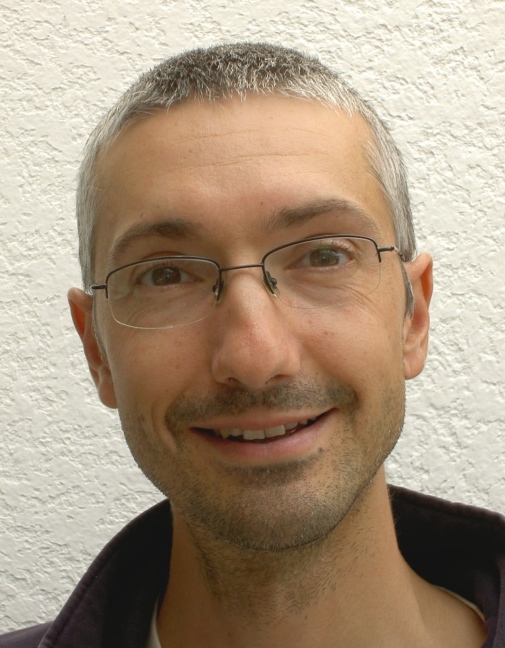 Stefano Manzoni - one of the worlds most influencial researchers

Stefano Manzoni is one of the worlds most influencial researchers according to the Clarivate’s list for the world’s most cited researchers 2021.