Theatre and Performance Studies professor Meike Wagner at the Department of Culture and Aesthetics received the prestigious ERC Advanced Grant for her research project “Performing Citizenship. Social and Political Agency in Non-Professional Theatre Practice in Germany, France, Britain, Sweden and Switzerland (1780-1850)”. Now she wants more researchers from the humanities to apply for ERC Advanced Grants, awarded by the European Research Council. 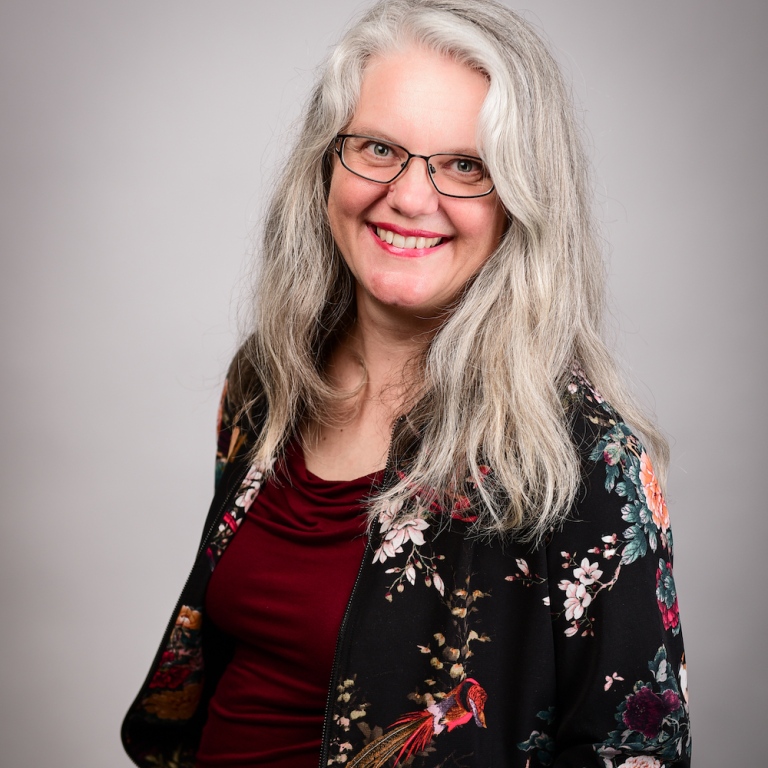 Meike Wagner got the idea to her research project when she found a treasure for researchers: A full archive of a Berlin based amateur theatre group from 1792 until it was disbanded in 1944. The first documents in the archive show that the group was founded on the principles from the The Declaration of the Rights of Man and of the Citizen of 1789.

I hope that my project will bring to the fore the role of ‘doing theatre‘ in regard to the mainstreaming and establishing of democratic values that form the basis of citizenship.

Encourages scholars to apply for the ERC Advanced Grants

In an interview with the Swedish Research Council's magazine Curie, she says that she would love to have the exchange with other researchers within the humanites who have received Advanced Grants from the ERC. Therefore Meike Wagner encourages other scholars to apply for the grants. It is essential for raising the awarness of the importance of the humanities, says Meike Wagner.

Read the interview with Meike Wagner (in Swedish)

Wagner received her PhD degree from Mainz University with a dissertation on the mediality of the theatrical body (Sutured Puppet Bodies. On the Theatre Body and the Medial Gaze. Bielefeld 2003). She is the author of Theatre and the Public Sphere in ‚Vormaerz’. Berlin, Munich and Vienna as Playgrounds of Bourgeois Media Practices (Berlin 2013).