The cave lion cub “ Sparta” was found in Siberia a few years ago. A new study shows that the cave lions' coat was similar but not identical to that of African lion cubs. 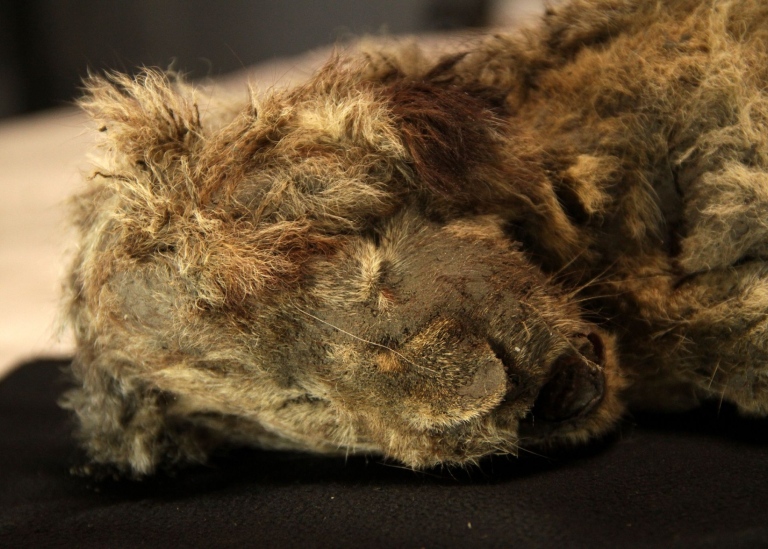 The cave lion Spartak was found in Siberia a few years ago. Photo: Love Dalén.

A few years ago two cave lion cubs were found by mammoth tusk hunters on the banks of the Semyuelyakh River in Siberia. The best preserved cub was nick named “Sparta”. Its golden fur is matted with mud but otherwise undamaged. Her teeth, skin, soft tissue and organs are mummified but all intact. Researchers at the Centre for Palaeogenetics in Stockholm, and from Russia and Japan, have found out that the cub is 28,000 years old. Initially, it was thought the two cubs were siblings, as they were found just 15 meters apart, but a new study found that they differ in age by around 15,000 years.

Boris, as the second cub is known, is 43,448 years old, according to radiocarbon dating.
A new study published in the journal Quaternary also found that the cave lions' coat was similar but not identical to that of African lion cubs. The Ice Age cubs had a long thick fur undercoat that might have helped them cope with the cold climate.

"Sparta is probably the best preserved Ice Age animal ever found, and is more or less undamaged apart from the fur being a bit ruffled. She even had the whiskers preserved. Boris is a bit more damaged, but still pretty good," said one of the study’s coauthors Love Dalén, a professor of evolutionary genetics at the Centre for Palaeogenetics in Stockholm, which is a joint research centre funded by the Swedish Museum of Natural History Museum and Stockholm University, to CNN.

Killed in a mudslide? 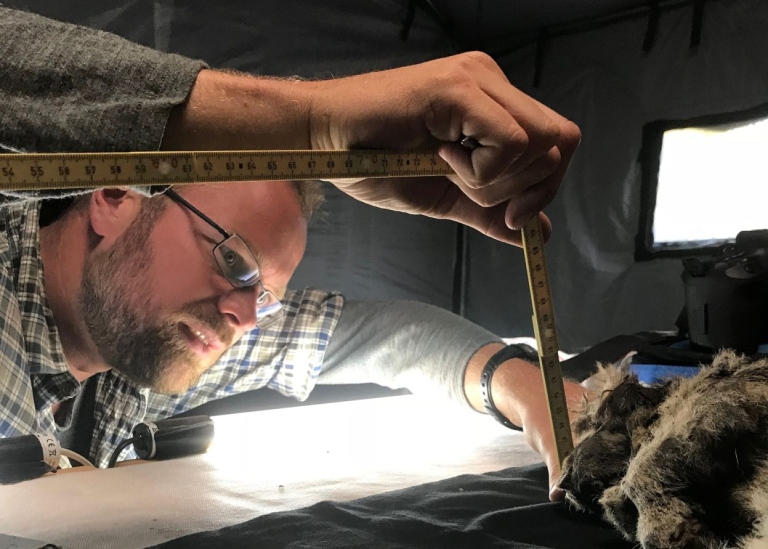 Both cubs were just one or two months old when they perished, the study said. It's not clear how they died, but the research team said there were no signs of them being killed by a predator. Computed tomography scans showed skull damage, dislocation of ribs, and other distortions in their skeletons.
"Given their preservation they must have been buried very quickly. So maybe they died in a mudslide, or fell into a crack in the permafrost," Dalén said to CNN.

Dalen said to the CNN that the next step would be to sequence the entire genome of Sparta, which could reveal the evolutionary history of the cave lion, the population size and its unique genetic features.

The cave lion was one of the most common large predators during the last Ice Age, with a distribution throughout northern Eurasia and North America. It became extinct about 14,000 years ago.

Read article on the CNN web: Perfectly preserved cave lion cub found frozen in Siberia is 28,000 years old. Even its whiskers are intact.