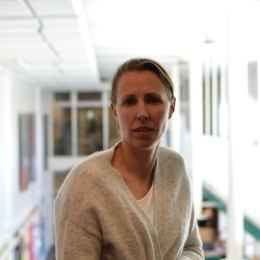 This ‘father leave paradox’ is at odds with most parents’ own reports – that economic and career considerations is a barrier to father leave-taking – while also questioning the idea that continued societal gender inequality would be a result of men generally having better labor market positions than women. Instead it is clear empirical evidence for the last years’ theoretical developments that argue that although a range of labor market resources – income, career and qualifications – may function as barriers to father leave, these same resources also seem to facilitate leavetaking to an even higher degree through other mechanisms, such as an improved bargaining position, a safety in knowing that interesting work tasks are not lost during the leave and a more father-friendly work environment.

The purpose of this project is to explain the ‘father leave paradox’ by a number of new measures of labor market resources to disentangle a possible net effect on leave-taking. Is a higher income associated with being able to afford father leave rather than by losing too much? May a career facilitate father leave through a sense of security in being able to return rather than a fear of losing out? Or is it the type of job that matter, in which flexible hours are more important than the larger responsibility that comes with tasks that cannot easily be delegated?