The project "Understanding health inequalities experienced by self-identified sexual minorities, same-sex partners, and their children", aims to broaden the knowledge about health inequalities experienced among those who identify themselves as belonging to a sexual minority and their children, as well as among those living in a same-sex relationship. 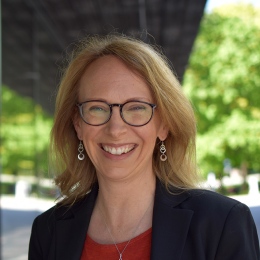 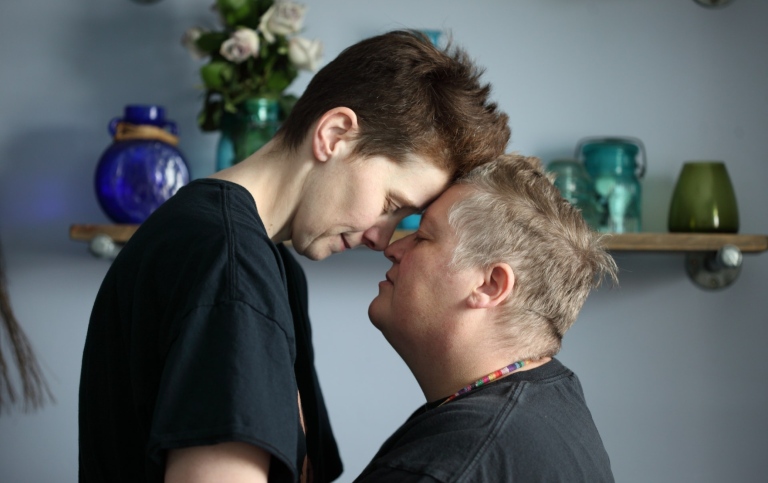 Dramatic changes in policy environments, discrimination, and stigma have improved the social contexts of same-sex couples in Sweden and elsewhere. But for whom have these changes mattered? Substantial widespread health disadvantages have been established for people who identify as sexual minorities (e.g., gay, lesbian, bisexual), despite these positive changes in surrounding societies. How can this be the case in light of societal protections for same-sex couples and in light of research that has identified some advantages for people in same-sex partnerships and their children?

A dearth of data with sufficient numbers and health outcomes of both the larger group of self-identified sexual minorities, and the smaller group of people in same-sex unions, perpetuates a knowledge deficit: Scholars cannot account for the documented health inequalities for self-identified sexual minorities and their children, yet few to no disadvantages for people in same-sex partnerships — regardless of identity — and their children. Understanding these groups’ composition, selection into same-sex unions, and causal pathways to health is fundamental. We will characterize sexual minorities who are/are not in same-sex unions; document physical and mental health disparities; assess explanations such as discrimination, victimization, and social support; and examine children’s health.

Aim 1: Examine the prevalence and composition by gender, socioeconomic status, age, parental status, and migration status of gay/lesbian people who do and do not live in a same-sex union, bisexuals, and “other” sexual minorities compared to heterosexuals.

Aim 4: Assess whether health disparities experienced by sexual minorities according to their same-sex union status extend to the chronic health of coresident children, and if so, whether these disparities are explained by their parents’ experiences outlined in Aim 3.

The Swedish National Public Health Surveys and population registers are globally unique in providing sufficient representative samples of sexual minorities and their children inside and outside same-sex unions. Our interdisciplinary international team has extensive experience with the topic, data, and analyses. Understanding these disparities is fundamental for understanding extant research, catalyzing global scholarship, and improving the well-being of “invisible” sexual minorities left behind in policy and clinical practice. 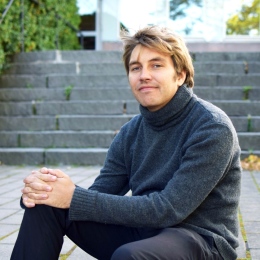