Dutch if possible, and also when it's not 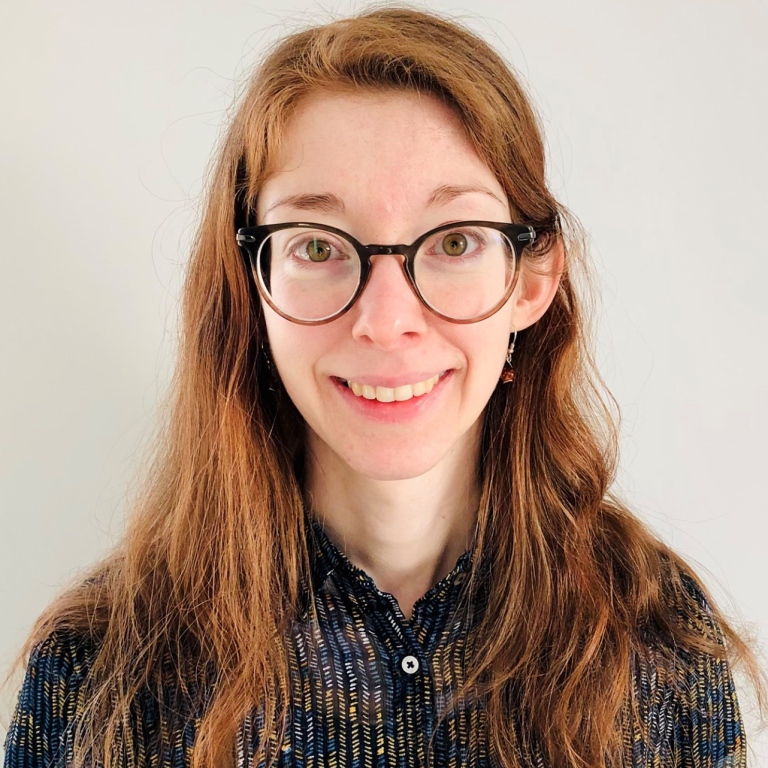 "Dutch if possible, and also when it's not"- Linking declared, perceived and practiced language policies in linguistic-ethnographic research

Based on linguistic-ethnographic fieldwork in a linguistically diverse secondary Dutch-medium school in Brussels (Belgium), this presentation will analyse teachers' responsiveness to multilingualism and inclusion. Taking into account the multifaceted nature of language policy, policy is described by means of an ethnography of language policy on (1) the macro level of governmental policy (2) the meso level of one school's policy towards multilingualism, and (3) the micro level of teachers' perception of multilingualism and their practices in one classroom. The classroom is linguistically diverse; pupils speak e.g. Turkish, Arabic, Dutch, French and have various migration backgrounds.

Results indicate ambivalences (Jaspers, 2020) within and between policy levels. In the declared language policy (Shohamy 2006) at governmental level, an acknowledgment of a multilingual reality is vaguely touched upon, whereas a Dutch only policy is emphasized. Moreover, policy texts oppose to policy makers' discourse in media debates. These ambiguities are translated in the declared policy at school level: a Dutch only policy is prescribed. Teachers should issue language tickets when pupils speak other languages, although the school also wants to include and prepare pupils to live together in a multilingual city. Teachers prolong these ambivalences in their perceived and practiced language policies (Bonacina-Pugh 2017) as they respond to top-down as well as bottom-up discourse. Although teachers approve school policy, interview data reveal that they show openness to the inclusion of other languages. In their practiced language policy, teachers resort to other strategies than issuing language tickets: they react in a jocular way, they impose language policy, ignore or accept and even include other languages.

In the second part of the presentation, we will analyse these nuanced complexities of translanguaging practices in teacher-pupil interaction. Throughout the selected English course, translanguaging practices including different named languages (i.e. French, Dutch, English, Arabic) unfold in teacher-pupil interaction. Whereas the teacher merely has to safeguard boundaries between languages, results also indicate that the management of pupils' translanguaging by a teacher is negotiated in interaction. This negotiation is guided by power inequalities and impacts on the teacher's professional identity and on the valorisation of features of named languages. As a result, pupils' and teacher's linguistic practices can be situated on different parts of a translanguaging continuum, from more hybrid to more bounded.