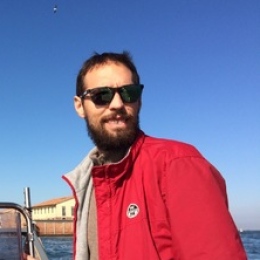 I'm an evolutionary biologist, interested in evolution from a broad point of view but with particular interest in sexual selection. I work in John Fitzpatrick group, at the Zoology Department.

My research is focused on sexual selection and on the evolution of sexually selected traits. In particular, I’m interested in understanding how selection acts on pre- and postcopulatory traits, how genetic and phenotypic variability of populations is maintained despite strong selection pressures, and what is the interplay between individuals and environment (biotic and abiotic) in determining the final selection pattern. 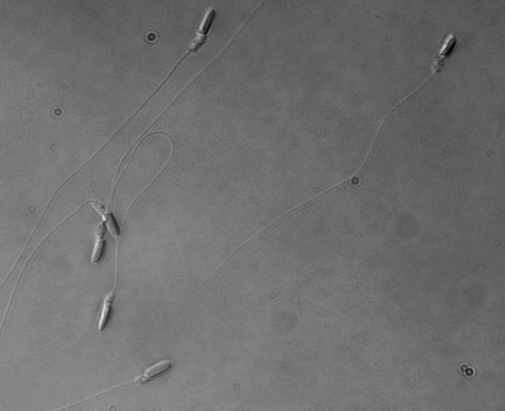 Ejaculates of different males often compete with those of other rivals, within or outside the female, to fertilize the same eggs. Not all ejaculates, however, are the same and the environmental condition that can favour one, could be not the best for another. Using different fish species my intent is to evaluate the role of biotic and abiotic environment on the outcome of sperm competition, possibly answering to the question of why, despite the final goal is fertilization, so much variability is observed in ejaculate traits. 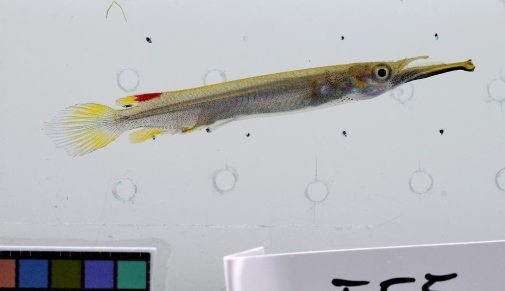 Selection, in nature, rarely operates on a single individual trait. More often selection takes in to account all the traits that form the individual. Those traits range from microscopically cell attributes to elaborate sexual behaviours. Selection, moreover, is not always directional and sometimes different trait combinations can lead to the same fitness success. Taking in to account what happens before and after the mate, the aim of this project is to describe in detail selection shape on a wide set of traits that describe individuals, placing them in different social environments. For this project I will use different fish species. 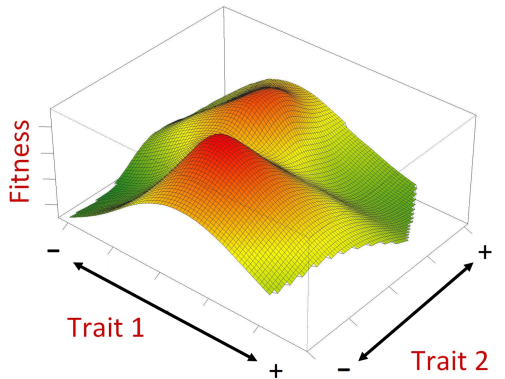 Once mated, females are able to strongly influence the outcome of sperm competition favouring some ejaculates over others. This ability can enable females to “chose again” the males and, importantly can help to avoid both inbreeding and outbreeding. The aim of this project is to understand the mechanism through which females are able to distinguish different male sperm and evaluate how much, and in which way, genetic similarity is involved. Do the choice after copulation reflect that done before mating? I use fish and mammal species to answer this question.