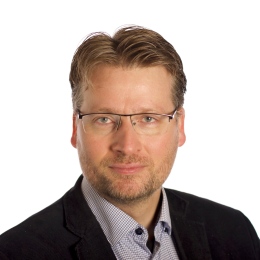 I defended my thesis at Uppsala University in 2005, and I am currently employed as a professor at the Department of Psychology, Stockholm University, where I also completed my postdoc time. I’ve led and taught a range of courses from undergraduate (first level) to PhD student level (third level), including topics like psychological testing, perception, introductory psychology, cognitive psychology, metacognition, and degree projects. Currently, I am leading the Department of Psychology.

I am interested in both applied and theoretical issues relating to memory, learning and metacognition. Concerning metacognition, my interests include investigations of how we make metacognitive judgments and what affects these judgments, how accurately we monitor our learning (ease of learning judgments, judgments of learning) and how they relate to control (study-regulation), and additionally students’ knowledge of how to best go about learning (metacognitive knowledge). My memory research has focused on olfactory memory in the short and the long term, but lately more on different learning strategies, such as the testing effect – a reliable benefit on long-term retention through testing memory as compared to restudying previously learned information. Though, memory testing does not only benefit learning and retention, it may also play an important role in metacognition. For example, memory testing helps learners to diagnose what they have learned. In short, how should we go about to learn and how to understand learning?
Read more at the lab homepage:
Memory and Metacognition Lab
Personal lab page 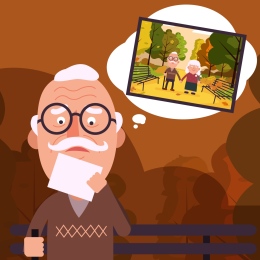