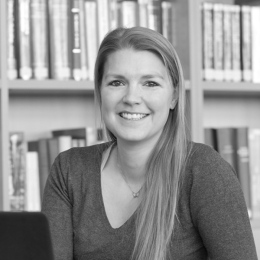 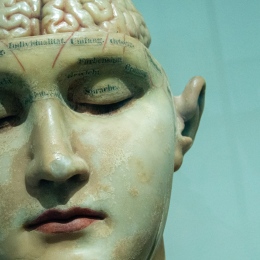 I am a Psychoneuroimmunologist aiming at better understanding how inflammation influences behavior and what factors underlie the inter-individual differences in the vulnerability to the behavioral effects of cytokines. My work includes basic science research using clinical and experimental models in humans, which characterize in details the overt and subjective behavioral changes induced by inflammation in humans, investigate the adaptive relevance of sickness behavior, analyze the psychological and biological factors that interact with cytokines to affect the brain and behavior, and the underlying mechanisms. My research highlights the complex motivational changes that occur during inflammation by demonstrating that sickness behavior is not only driven by immune signals, but that top-down processes can shape the behavioral effects of pro-inflammatory cytokines. I also investigate how overt changes in behavior during inflammatory sickness affect the relationship with others and the care one receives, and how this in turn modulates health outcomes.

I am part of the steering committee and webmaster of the newly developed European Psychoneuroimmunology Network (https://pnieurope.se). I have received the PNIRS Ader New Investigator Award 2021. This prestigious award is presented to an outstanding new research scientist who has made exciting basic science or clinical contributions to the field of Psychoneuroimmunology. The award honors Dr. Ader’s innovation and creativity as a scientist and recognizes his contributions to the instantiation of PNI as a meaningful endeavor dedicated to the betterment of health and the prevention of disease. 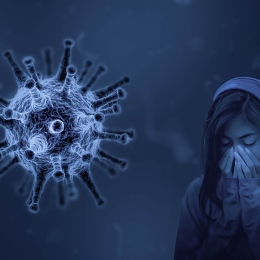