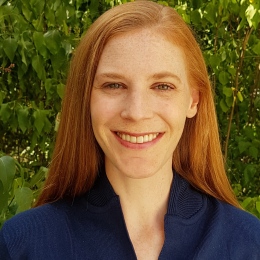 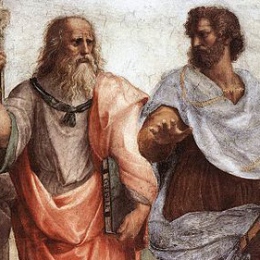 My research project delves into normative ethics within the field of Philosophy of Education. I explore different philosophical perspectives on Human Dignity, such as for example those of Aristotle, Immanuel Kant and Martha Nussbaum, and discuss their potential relevance for education. I focus particularly on the relevance Human Dignity can have on learning relationships between children and adults in compulsory educational settings, using both fictional and non-fictional narratives (film, literature, poetry and secondary empirical material) as access points into philosophical reflection and argument. The thesis offers a critique of educational practices that are overly focused on attributed values, such as for instance employability, offering dignity as a regulative ideal to counter-balance such tendencies and as a way to imagine other meanings for education.

Before joining Stockholm University and the Department of Education, I earned my Bachelor’s and Master’s degrees in Human Rights at Enskilda Högskolan Stockholm and Uppsala University respectively. During my studies, I focused on children’s right to culture and to education. I conducted field-studies and did internships at organizations in Rwanda and Uganda that work with complementing the formal education system for children and youth through for example vocational training and the Arts.

Apart from my studies in Human Rights, I have also studied Opera. I love singing, dancing, acting and meditating. 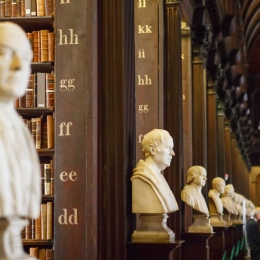