Language barriers or lack of institutional awareness do not explain why immigrants in Sweden have a higher mortality from COVID-19. These are the conclusions of a new population-based study from Stockholm University that analyzed intermarried couples--immigrants partnered with Swedes. 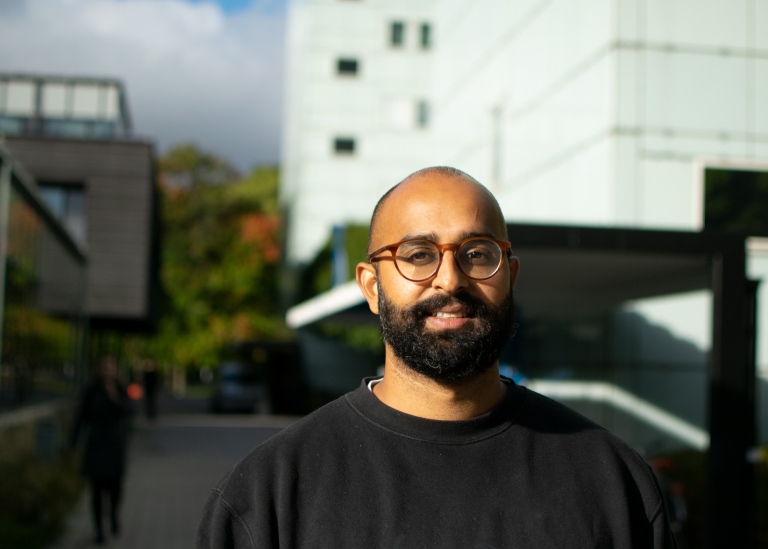 – Previous research has shown that immigrants in Sweden have a higher mortality in COVID-19 than native Swedes. It has been argued that language barriers, unawareness of the healthcare system or lack of understanding of health recommendations related to COVID-19 could be the primary explanations for the excess mortality among migrants, said Siddartha Aradhya, researcher in demography at the Stockholm University Demography Unit, Department of Sociology, and first-author of the study.

In order to examine these explanations, the researchers analyzed intermarried immigrants using register data from Swedish authorities. They compared mortality between immigrant-Swedish couples, Swedish-Swedish couples, and immigrant-immigrant couples. The researchers chose to study intermarried immigrants because marrying a native is strongly related to language abilities, institutional awareness (for example knowledge of the healthcare system) and the ethnic composition of one’s social circle, according to previous research.

– Intermarriage is therefore an ideal measure to evaluate the role of language barriers and lack of institutional awareness, particularly in the Swedish context where the main strategy relied on recommendations from the authorities to contain the pandemic, said Sol Juárez, docent in Public Health Sciences at Stockholm University and co-author of the study.

The study shows that compared to Swedish-Swedish couples, both immigrants partnered with another immigrant and a native Swede showed excess mortality for COVID-19. This holds for immigrants from both high and low-middle income countries, as well as after the researchers considered factors including education, income, housing conditions, and neighborhood immigrant density.

– There is no statistically significant difference in the risk of COVID-19 mortality between immigrants in immigrant-native and immigrant-immigrant couples. Our interpretation of these results is that they show very little or no support for the idea that language proficiency or lack of institutional awareness can explain why immigrants have a higher mortality in COVID-19, said Siddartha Aradhya. 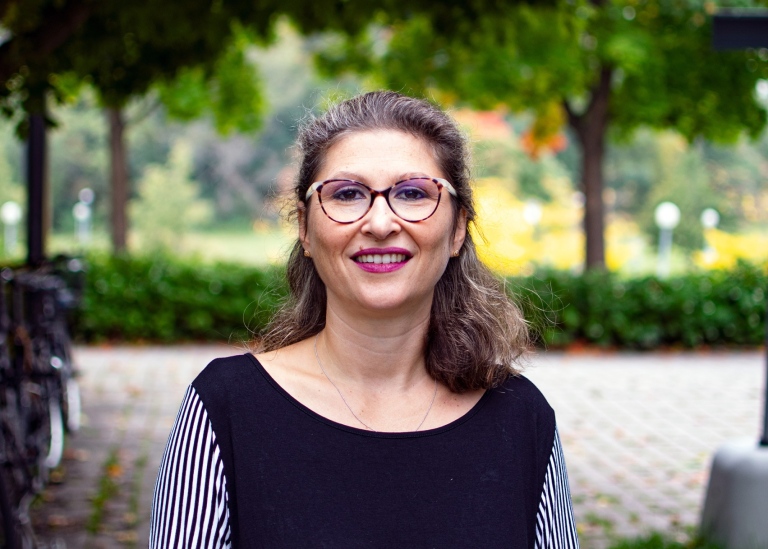 – Given that Swedes do not experience language barriers or lack institutional awareness, it cannot be an explanation to the higher mortality among intermarried Swedes either, said Eleonora Mussino, docent in demography and co-author of the study.

So why do immigrants and Swedes partnered with immigrants experience a higher COVID-19-mortality, if it is not because of languages barriers or lack of institutional awareness?

– As for now, we can only speculate in why – they may have more transnational contacts, be impacted by discrimination or experience a higher exposure to the pandemic, said Siddartha Aradhya.

Facts: how the study was done

The study builds upon register data from Statistics Sweden and other government authorities. It includes all Swedish residents and who were 30 years old or older, cohabiting with another adult who was at least 30 years of age, and alive on March 12th, 2020, residing in Sweden in December 2019. This age restriction was established to ensure co-resident individuals were family members and not flat mates. The follow-up period was March 12, 2020 up until February 23, 2021.

The researchers excluded individuals who had not lived in Sweden in the two prior years, individuals with missing data on country of birth and missing income of either partner. The final study population consists of 3,963,356 individuals (18.5% immigrants).

In this study, immigrants in different family constellations show higher levels of COVID-19 deaths than the majority of natives, after adjustment for a wide range of individual- and contextual-level factors, including education, income, housing conditions, and neighborhood immigrant density.

More about the research