There is a connection between armed conflict and violence in intimate relationships, according to a PhD thesis in Sociological Demography from Stockholm University. The study is based on data from Colombia and shows that the risk for women of victimization to violence from their partners or ex-partners increases in areas with higher levels of conflict. The study also shows that women in these areas are more likely to stay in violent relationships. 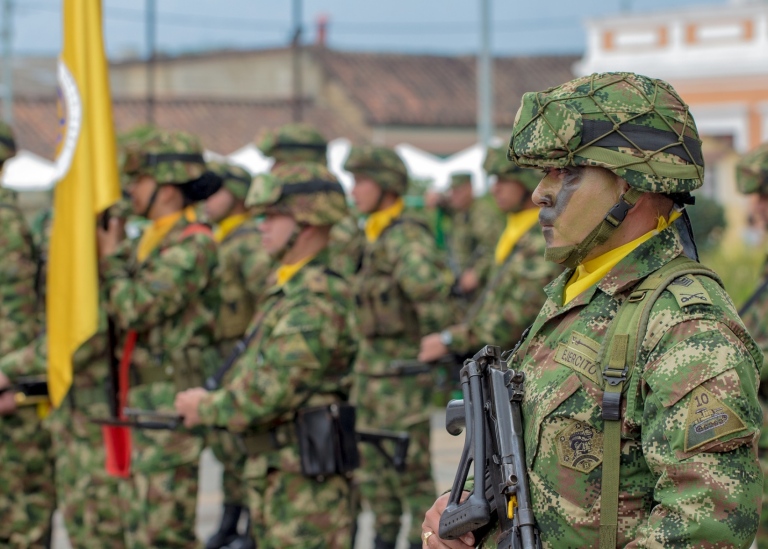 Sexual violence against women have been committed by all armed groups in Colombia. It has been used as a strategy to intimidate women and whole communities, to humiliate and hurt enemies, and in order to extract valuable information. The Colombian peace process has been unique with its focus on women’s experiences of armed conflict.

-Sexual violence in war has received much attention at the international level. But the focus has been on the violence committed by armed groups as a weapon of war, while the connection between violence in intimate partner relations and conflict has not been acknowledged, says Signe Svallfors, newly appointed doctor at the Stockholm University Demography Unit, Department of Sociology and author to the study ”Hidden Casualties: The Links between Armed Conflict and Intimate Partner Violence in Colombia”. The study was recently published in the journal Politics & Gender. 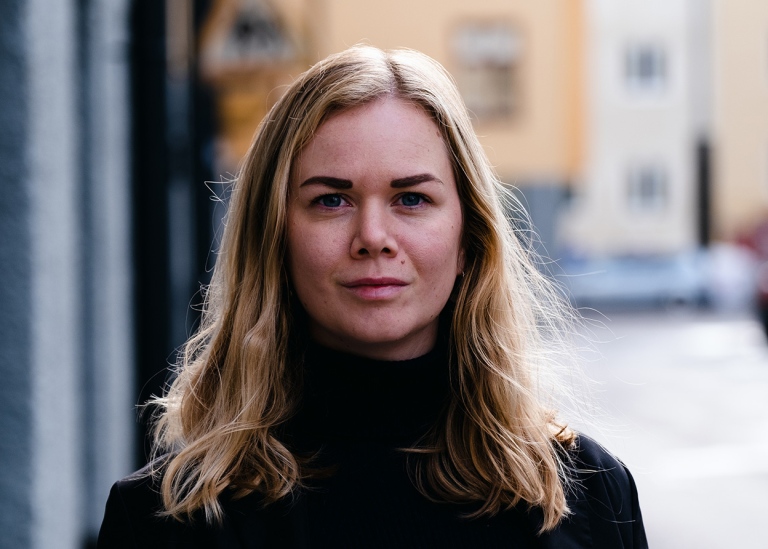 The results from the article show that the risk for women to be victimized of emotional, physical or sexual violence from their partners or ex-partners increases with the intensity of the conflict in the local area.

-Because of this, one of the most important policy recommendations is that peace processes also need to look into the violence that occurs in the private sphere and not only in the public sphere, says Signe Svallfors.

Among women who were victimized of intimate partner violence, there is also a connection between a higher exposure to conflict and their likelihood to be in a relationship. This suggests that women who are affected by conflict are more likely to stay in violent relationships, according to Signe Svallfors.

Prior studies from Peru and Rwanda also show a connection between armed conflict and men’s violence against women.

-But as far as I know, there is no previous research showing that women who live in conflict areas and who have suffered from intimate partner violence are more likely to stay in the relationship, so that was quite surprising, says Signe Svallfors.

According to Signe Svallfors, there may be several possible explanations to the link between conflict and intimate partner violence:

-On the societal level, it’s common to talk about a normalization of violence during conflict, that people get desensitized to different kinds of violence. It may also lead to changes in gender norms for men and women. For example, if attributes like aggessivity and violent behaviour get idealized in war, the male role can become militarized.

Women may also be encouraged to be more submissive and passive towards their partners, which could explain why they are staying in violent relationships.

-Women could also be less likely to leave violent relationships due to the fact that conflict causes poverty, which in turn may lead to difficulties for women to provide for themselves economically.

How the study was made

The researcher used data from the Demographic and Health Survey from three different time points, 2005, 2010 and 2015, in which women have answered questions about their experiences of violence in intimate relationships. The sample selection consists of around 70,000 women aged 13-49. Additionally, the researcher used information from Uppsala Conflict Data Program on where and when conflict events have occurred and the number of casualities. By combining these two sources, the researcher has implemented a statistical model measuring whether there is a connection between exposure to armed conflict and the risk of intimate partner violence against women.

Read the full thesis "Bodies and Battlefields: Sexual and Reproductive Health and Rights in the Colombian Armed Conflict"