Only children have worse health outcomes in later life

In a recent study researchers examined the relationship between a series of later health outcomes and family size in the sibling group that you grew up in, with a particular focus on ‘only children’ – children without any siblings. The researchers found that only children on average seem to do a little bit worse even after adjustments for other factors. 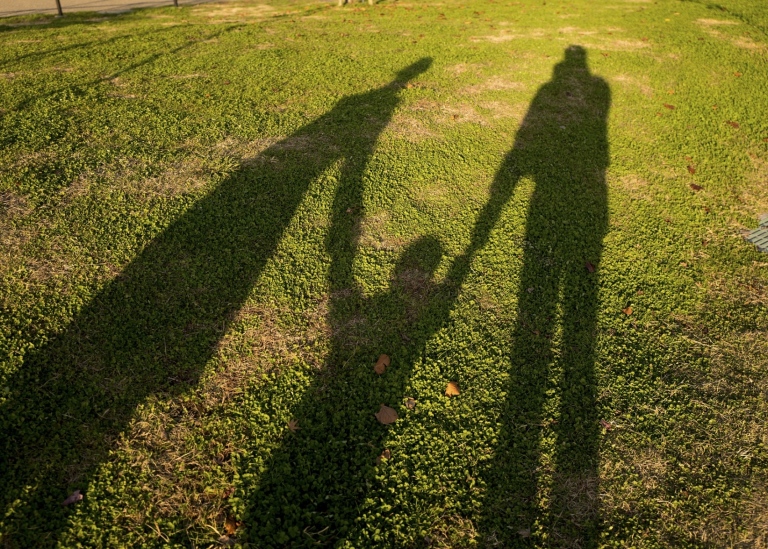 The study Health outcomes of only children across the life course: an investigation using Swedish register data, produced by researchers from Stockholm University, University of St Andrews, and University College London among others, was recently published in Population Studies – A Journal of Demography.

“I think our most important and interesting finding is that only children seem to have worse health outcomes than children in sibling groups with two or three children – that is to say, they tend to be a little bit shorter, to have worse physical fitness, are more likely to be overweight or obese, and have higher rates of mortality”, says Kieron Barclay from the Demography Unit at the Department of Sociology, Stockholm University and the Swedish Collegium for Advanced Study, and one of the authors of the study. 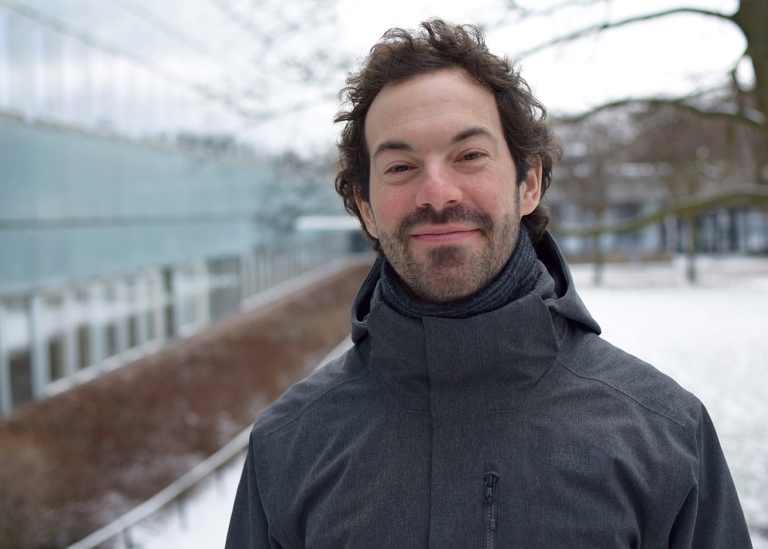 Previous research on only children has focused on whether growing up as an only child affects development, but there has been relatively little research on the potential health consequences of being raised as an only child, a question that the researchers wanted to explore further, not least because there are a quite a lot of preconceptions and prejudices around only children.

“From one perspective, given that only children don’t have to compete with siblings for parental attention and investment, they should actually do better than children raised with siblings”, says Kieron Barclay.

The researchers believe these results are largely, but not completely driven by what we call ‘selection’. In this case, selection refers to the factors that explain why some families have only one child, and others more than one.  For example, maybe parents choose not to have another child because they feel like they can’t afford it. Alternatively, parents may have only one child because they divorce or separate. Or maybe the first child has some kind of health or behavioral problem and so they decide to focus their attention on that child instead of having more children. Alternatively, the parents could have a health problem that means they have trouble having more children.

Thus, parental separation, resources, and health – or even others factors – could produce a correlation where only children seem to have worse health outcomes on average. But it wouldn’t be connected to being raised as an only child, rather to the factors that reduce the likelihood that they have any other siblings.

“It’s very common for parents to have two children in Sweden, and, relatively speaking, it is less common to have only one child. Some parents end up having only one child because they split up before they have a second child, and this, for example, seems to be part of the explanation for why only children do a little bit worse.”

The researchers found quite large differences between only children and children with siblings in the health outcomes examined. However, the only child disadvantage became a lot smaller when they adjusted for different factors that may explain differences between families, such as parental divorce, economic resources, a parent’s health issues or death, and by comparing only children to cousins who are raised in multi-child sibling groups, thereby adjusting for conditions that are shared in the extended family.

“Nevertheless, only children still seem to do a little worse even after these adjustments. This indicates that ‘selection’ probably explains most of the differences, but maybe not all.”

This study uses Swedish population register data for cohorts born 1940-75 to investigate health outcomes of only children relative to other types of sibling groups at various stages of the life course from late adolescence (ages 17-20) to mortality at age 50 and over.

The researchers compared only children with children from other sibship types, taking into account birth order, family size and the presence of half-siblings in order to account for family complexity and how this might result in different health outcomes between only children and children raised in other types of sibling groups. The researchers considered a range of physical health outcomes measured at late adolescence such as height, physical fitness, and being overweight or obese in early adulthood amongst men, and mortality in adulthood amongst men and women. The reason why they only looked at height, fitness, and overweight/obesity amongst men was because this information was retrieved from the military conscription data.

Health outcomes of only children across the life course: an investigation using Swedish register data, by Katherine Keenan, Kieron Barclay and Alice Goisis.