MATS (Mesospheric Airglow/Aerosol Tomography and Spectroscopy) is an upcoming Swedish satellite mission designed to investigate atmospheric waves. Large uncertainties in the distribution of such waves is a limiting factor for atmospheric models in predicting future changes in the mesosphere, the region bordering space at 50-100 km above sea level.

The mesosphere region of the atmosphere extends from approximately 50 to 100 km above sea level and borders space. Just as the lower atmosphere, this region has been influenced by human activity since the start of the industrial revolution. However, atmospheric models used in this region have limited ability to predict future changes. One of the limiting factors are large uncertainties in the global distribution of atmospheric waves. These waves are density variations in the atmosphere, created for example as winds pass over a mountain top, and are critical for understanding the dynamics of the mesosphere.  They are often called gravity waves since gravity is the restoring force, but should not be confused with gravitational waves, i.e. waves in the gravity field itself, which occur in space.

MATS (Mesospheric Airglow/Aerosol Tomography and Spectroscopy) is an upcoming Swedish satellite mission designed to investigate atmospheric waves. It will do so by imaging variation in the light emitted by oxygen molecules at 100 km, as well as structures in the highest clouds in our atmosphere, the so-called noctilucent clouds, which form around 80 km. By performing a tomographic analysis of these images, 3D reconstruction of these waves can be done. This will allow the MATS mission to provide the first global map of the properties of atmospheric waves in all spatial dimensions.

The MATS mission is based on the development of the InnoSat spacecraft concept. The InnoSat spacecraft is a small, capable and low-cost platform intended for a range of scientific research missions in Low Earth Orbit. It is designed to fit within a piggyback launch envelope, and has a mass of roughly 50 kg mass and a size of 60×70×85 cm. The satellite is being developed by OHB Sweden, ÅAC Microtec, Department of Meteorology (MISU) at Stockholm University, Department of Earth and Space Sciences at Chalmers, Space and Plasma Physics Group at KTH and Omnisys Instruments. The mission is funded by the Swedish National Space Board (SNSB).

The satellite is scheduled for launch in late 2022.

Our atmosphere is full of waves. Similar to waves in our oceans, these waves can be generated by different mechanisms, propagate over long distances, break into turbulence, and strongly control local conditions. Waves in the atmosphere exist on many scales from local perturbation to global patterns. Recent research has revealed that waves can link together different parts of our climate system over long distances. An important goal of the MATS satellite mission is to investigate waves in the atmosphere. MATS focuses in particular on atmospheric altitudes between 50 and 100 km, the so called mesosphere.

The MATS satellite is the first satellite based on the InnoSat platform will also serve as a pilot mission in an intended programme of small, low-cost research satellites funded by the Swedish National Space Board (SNSB). 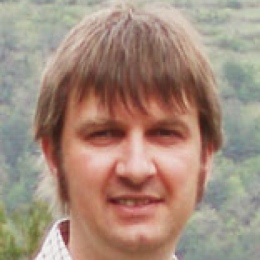 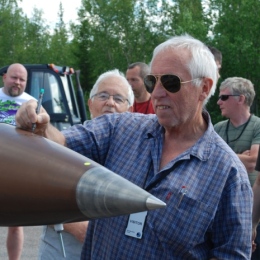 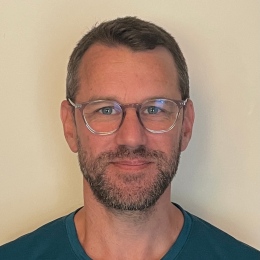 More about this project

For questions or inquiries about the MATS scientific mission send an email to matslead@misu.su.se or contact