Swedish research satellite to be launched into space from New Zealand

MATS (Mesospheric Airglow/Aerosol Tomography and Spectroscopy) is a Swedish research satellite designed for studying atmospheric waves. MATS will be launched into orbit on 4 November from the Mahia Peninsula, New Zealand. 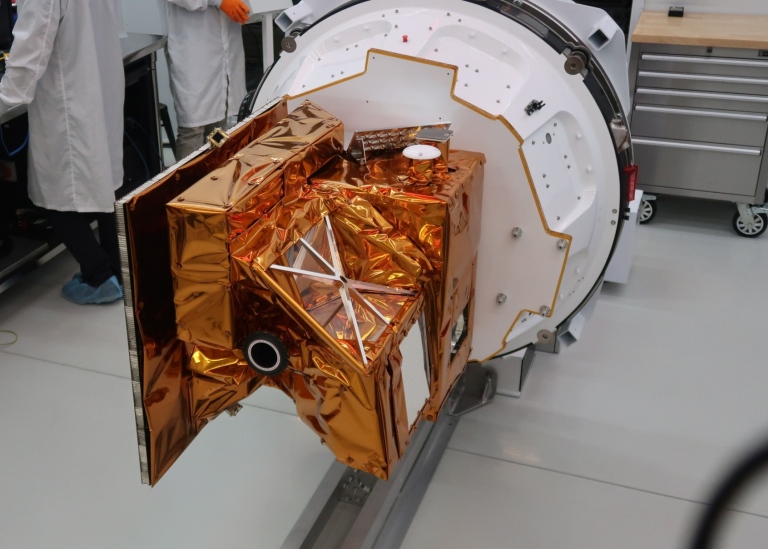 The air, like the ocean, is filled with waves. Atmospheric gravity waves transport energy and momentum from the lower parts of the atmosphere up towards space. Limited knowledge about these waves is today an important uncertainty in numerical models used for weather forecast or for analyzing climate development. MATS focuses on analyzing gravity waves in the mesosphere, i.e. the region bordering space at 50-100 km above sea level. In this region, the effect of gravity waves is the largest, controling much of the atmospheric circulation patterns.

MATS will utilize sources of light in the upper atmosphere

While atmospheric waves are largely invisible, they are made visible through two different phenomena high up in the atmosphere, namely airglow and noctilucent clouds, illuminating the night skies. By imaging airglow and noctilucent clouds, and by using tomographic analysis, MATS will be able to reconstruct three-dimensional structures of atmospheric waves to help scientists understand how these waves drive the circulation patterns of the mesosphere. 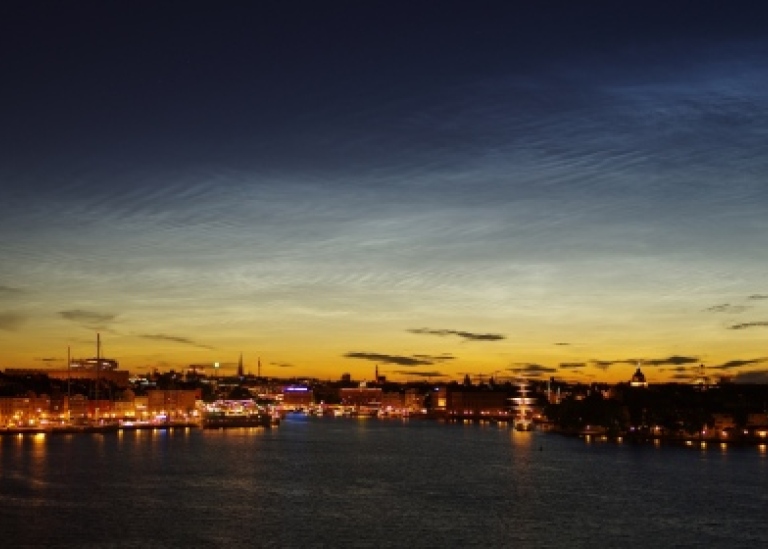 “MATS’s main instrument is a telescope that is sensitive to infrared light, so-called airglow that is emitted by oxygen molecules, and to ultraviolet light scattered by the noctilucent clouds,” says Linda Megner, researcher at the Department of Meteorology whose contribution included developing the code for processing the data collected by MATS.

MATS is ready for launch

The new Swedish research satellite MATS will be launched by RocketLab from the rocket base in Mahia Peninsula, New Zealand. After several years of development and delays, MATS will finally get into orbit and start collecting data. 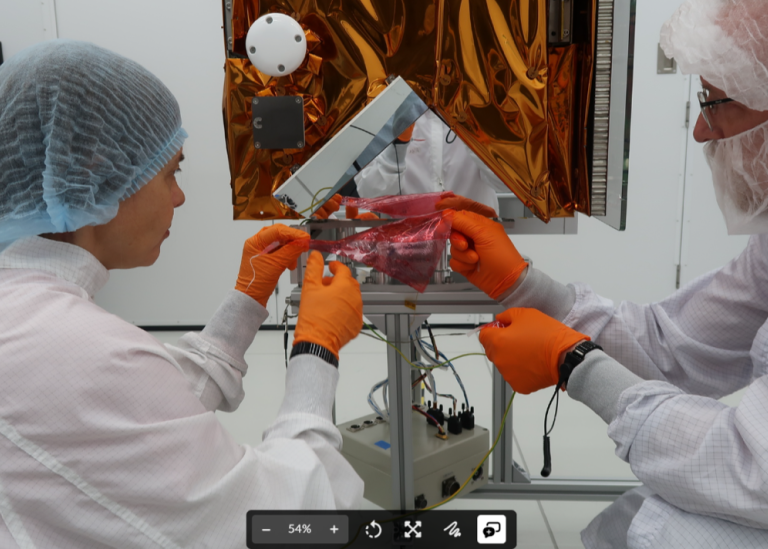 A research team from Stockholm University, including Linda Megner, was recently in New Zealand to carry out the final tests of the satellite instruments prior to the launch. They ensured that everything worked perfectly.

MATS is now sitting on a rocket that will take it to orbit around the Earth at an altitude of 600 kilometers. From there, MATS will look towards the atmosphere and take pictures both from the side, in the so-called limb direction, and straight down, in the so-called nadir direction. “We hope that MATS will give us a better understanding of how momentum and energy are transported between different parts of the atmosphere. This is an area with large knowledge gaps that MATS will help us fill,” says Linda Megner. 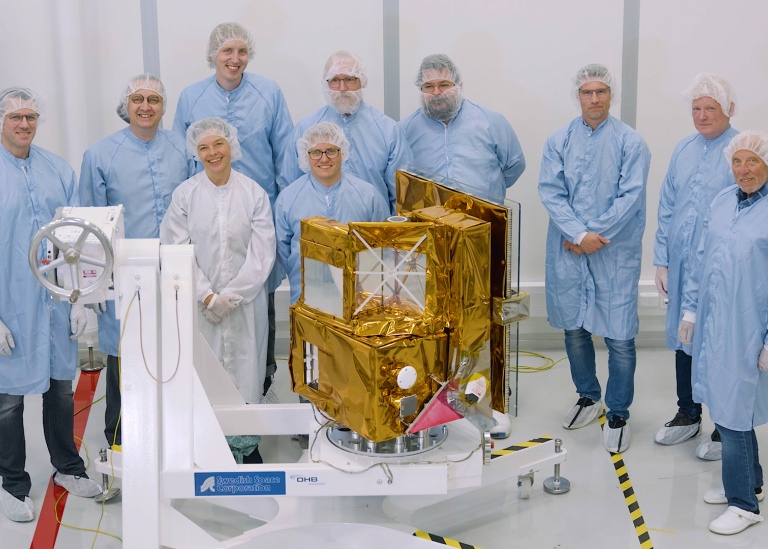 The research team behind the MATS satellite at OHB Sweden in Kista. Photo: MRB

MATS was developed and built by OHB Sweden, ÅAC Microtec, the Department of Meteorology (MISU) at Stockholm University, the Department of Earth and Space Sciences at Chalmers, the Space and Plasma Physics Group at KTH and Omnisys Instruments. The mission is funded by the Swedish National Space Agency (SNSA).

Read all about the MATS project at the Department of Meteorology's website.

More information about the MATS project can be found at the Swedish National Space Agency and from selected YouTube films.

MATS (Mesospheric Airglow/Aerosol Tomography and Spectroscopy) is a Swedish satellite mission designed to investigate atmospheric waves. Large uncertainties in the distribution of such waves is a limiting factor for atmospheric models in predicting future changes in the mesosphere, the region bordering space at 50-100 km above sea level. 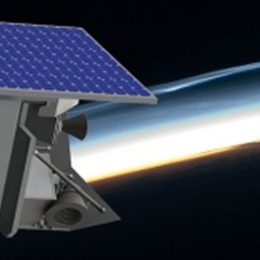 MATS (Mesospheric Airglow/Aerosol Tomography and Spectroscopy) is a Swedish satellite mission designed to investigate atmospheric waves. Large uncertainties in the distribution of such waves is a limiting factor for atmospheric models in predicting future changes in the mesosphere, the region bordering space at 50-100 km above sea level.