An anniversary is of course about looking back, but just as much about looking forward, stated Stockholm University President Astrid Söderberg Widding at the recent 60th anniversary of the Askö Laboratory. One important composition of the future Baltic Sea science is the foundation of the CoastClim centre, that binds together both climate and marine research and the universities of Stockholm and Helsinki. 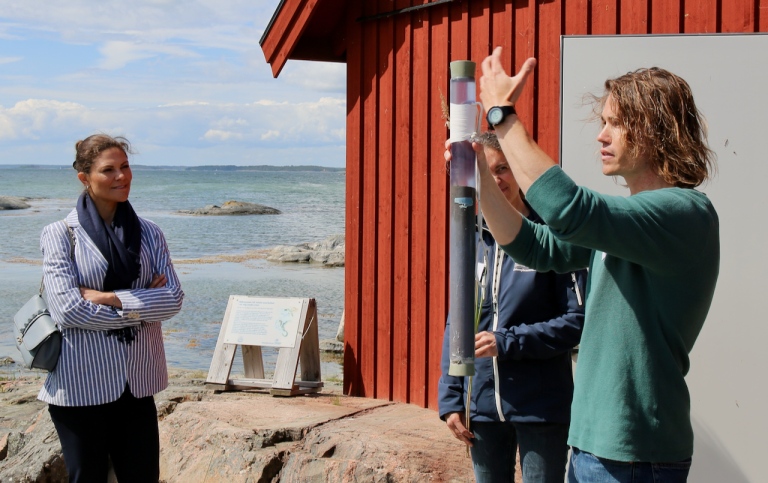 The Askö Laboratory has since its establishment in 1961 been an important location for field research in the Baltic Sea, and also an important meeting place for researchers of different disciplines. The long time series of data measured in the vicinity of the station forms the basis for much of today’s knowledge about the Baltic Sea environment, and numerous research projects have been carried out as a result of spontaneous meetings at the beautifully located research station.

– A field station must evolve with research to be relevant. For my part, I look forward today with great confidence in the knowledge that the research conducted here on Askö has been, and is, of great benefit to the Baltic Sea and its future, said Stockholm University President Astrid Söderberg Widding, who also took the opportunity to thank the King Carl XVI Gustaf's Foundation for Education and Research for continuous support over the years. 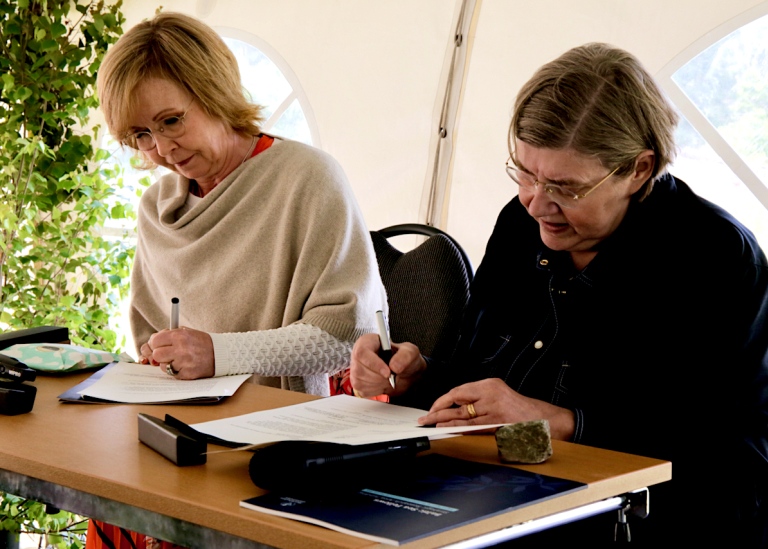 Sari Lindblom, Rector of University of Helsinki, and Stockholm University President Astrid Söderbergh Widding signed the formal agreement of the strategic partnership between the the two institutions, that include CoastClim. Photo: Lisa Bergqvist

On site to celebrate the anniversary were among others Swedish Crown Princess Victoria, and representatives from the Wallenberg and Nottbeck Foundations, as well as the University of Helsinki. The latter plays an important role for the future development of Askö Laboratory through the establishment of the new research centre CoastClim, that aims at connecting Baltic Sea and atmospheric research to find solutions to climate change.

– We face a sustainability challenge where the Baltic Sea and our oceans are key to the future. We know that healthy coastal ecosystems with relatively high biodiversity act as carbon sinks and help to mitigate climate change. But decades of eutrophication and rising temperatures risk turning the Baltic Sea's coasts into carbon sources emitting greenhouse gases. A solid, up-to-date knowledge base is needed for insightful management, said Alf Norkko, Professor at Tvärminne Zoological Station, Helsinki University. 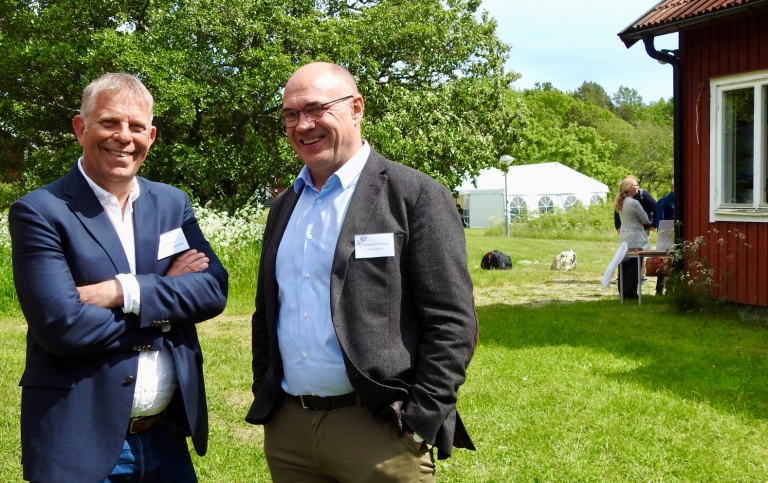 CoastClim is a further development of the strategic partnership between Stockholm University and University of Helsinki called Baltic Bridge, that has been ongoing since 2017. By measurements of gas and aerosol fluxes, and linking these to habitat types and biodiversity, researchers at Askö Laboratory and Tvärminne Zoological Station will now jointly investigate how the ocean and the atmosphere interact in the coastal zone, and what effects this has on the climate. The collaboration makes use of the existing infrastructure at both research stations, and generous contributions from various funders have enabled investments in new equipment that are essential for the continuous measurements needed to fully understand the carbon fluxes.

– The new CoastClim centre brings together expertise in Baltic Sea and climate research in a very ambitious and impressive way for the benefit of the world. Together we will be stronger and can reach the absolute top of environmental sciences in the world, said Helsinki University Rector Sari Lindblom as the agreement between the universities were formally signed at the celebration.

– My hope is that this will be the start of further strong and broad research, both here on Askö and at Tvärminne. Long live the cooperation between University of Helsinki and Stockholm University, exclaimed Astrid Söderberg Widding. 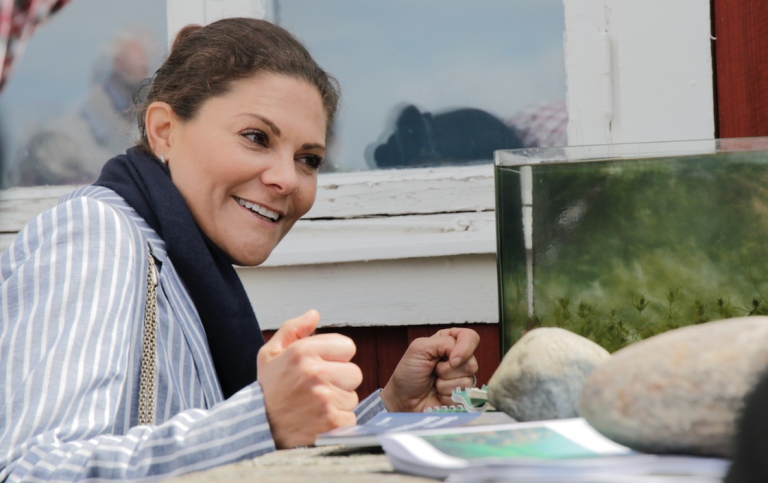