To know several languages can be crucial for your career in the globalized in which we live. If you choose to study Spanish, a worldwide market will open for you, whether you use it to work in medicine, journalism, diplomacy, business or public administration, or if you choose to specialize as an interpreter, translator, cultural worker or teacher. 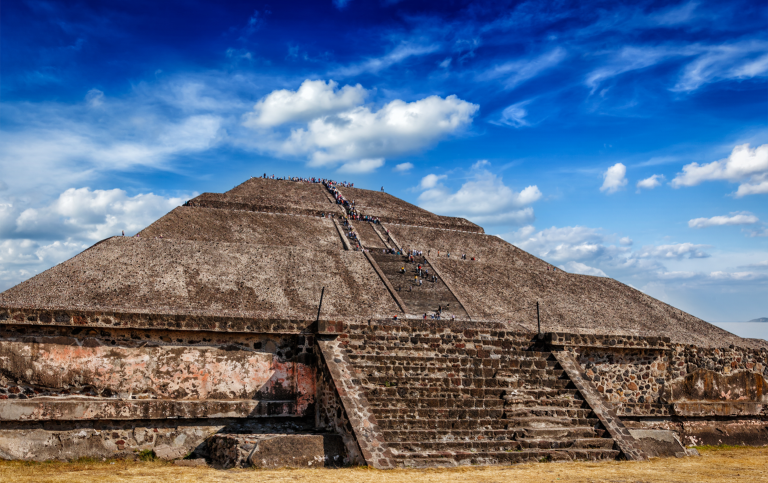 There is a widespread conception that one can manage in English all over the world. It is certainly true that English works as a communication language in most parts of the world, but it is equally true that you do not go far in understanding a foreign culture unless you master its mother tongue and its culture. It can be very advantageous career-wise to learn a language in addition in English, and Spanish is a very good choice.

There are around half a billion people who have Spanish as their mother tongue and Spanish is the largest foreign language after English in most parts of the world. Spanish is also the second most popular language on the internet, so you can access much new information by knowing the language. Spanish is the official language in just over twenty countries and in large and powerful countries such as Brazil and the United States, Spanish is the obvious first foreign language studied. In Brazil it is compulsory to study Spanish and in the United States there are more Spanish speakers than in Spain.

By studying Spanish you will thus be in contact with a rich and multifaceted culture on three continents. The Spanish language certainly has several variations, but there are no complications to learn the different variants. The Spanish Academy has been working consistently over the last few decades to introduce words and expressions from the entire Spanish-speaking world into its official dictionary and grammar. The basic structure is the same and what distinguishes the variants is mainly certain everyday words that you learn quickly when you are traveling or reading books from the different countries. Spanish has the great advantage that there is little difference between pronunciation and writing, so you will quickly advance in the language.

At Stockholm University you can study Spanish at all levels. To study a language at the university, however, is not just about mastering the language itself in speech and writing. You also read about culture, history, social conditions and, not least, literature. It is a way of enhancing you within the extensive culture of the Spanish-speaking world and thus achieving good cultural competence in the field.

By studying Spanish you will be ready for an international career regardless of which profession you choose. If you choose to become a teacher, the need for certified Spanish teachers in schools today is acute. Many students at school choose Spanish and there are not enough qualified teachers at the moment.