Latin, the mother tongue of the modern Romance languages, has been Western Europe's great cultural language for over two millennia. Make an exciting linguistic, literary and cultural-historical journey and get to know the language of the Romans, the Catholic Church, the universities, the learned humanists, the scientists, and the philosophers. 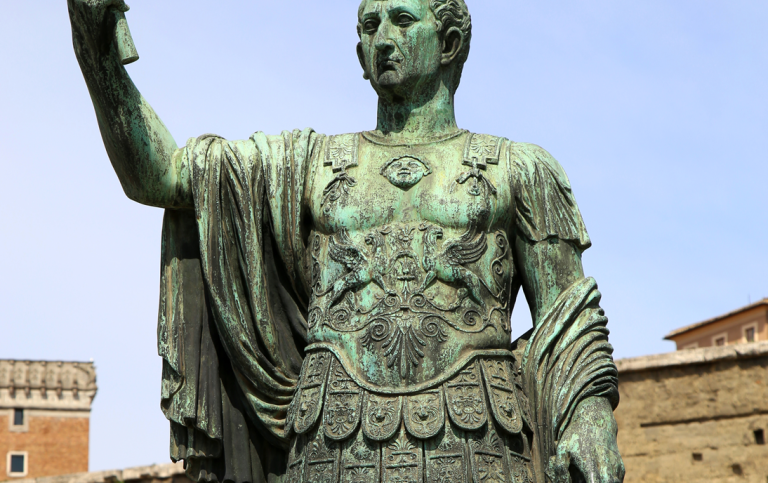 After studying Latin at the undergraduate level, you will study original texts by classical historians and speakers, such as Cicero and Caesar, Livy and Tacitus, as well as by poets such as Catullus, Virgil, Horace and Ovid. You will also gain knowledge and insights about Roman art and Roman history of literature.

You will also be able to read medieval texts by authors from Augustine to Hildegard of Bingen and Holy Birgitta, texts such as Carmina Burana and liturgical poetry. More modern authors, historical records and letters are also studied. In connection with the study of texts, you are trained in the Latin grammar and Latin word formation and get to know more about the texts' historical and literary context.

The Latin study also provides medical and natural scientists with interesting and useful information in the form of keys to the anatomy, biology and botany's naming systems. For those who know the basics of Latin, these systems do not consist of incomprehensible words in inexplicable combinations. The linguist decrypts the codes without difficulty, understands what the words mean and how they are connected in comprehensible units.

The department also offers a distance course in Latin for beginners: Prima Latina, which is a web-based version of the course Latin I, 1.

Latin is of use to anyone who works with culture-related subjects. This applies e.g. to university teachers, journalists in the cultural field, archaeologists and those working with art and in museums. Latin complements studies in other humanities.

To obtain a bachelor's degree in Latin, you will study independent courses listed under Education (including the bachelor course). To obtain a master's degree in Latin, you either study the Master's Programme in Linguistics with a specialization in Latin or in the Master's Programme in Literary Studies with a specialization in Latin, which is listed under Education.

You can also follow the Master's Programme in Medieval Studies. Latin is a good combination for a bachelor's degree in other subjects such as History, Ancient Culture and Social Life, Archeology, Literature and Art Studies.

In the subject Latin, research is conducted within the linguistic and literary field, as well as text editing and scientific studies within the field of philology.