Welcome to the Department of Computer and Systems Sciences! Our academic activities are characterised by subject integration and multidisciplinary, and focus on developing and adapting the use of IT. 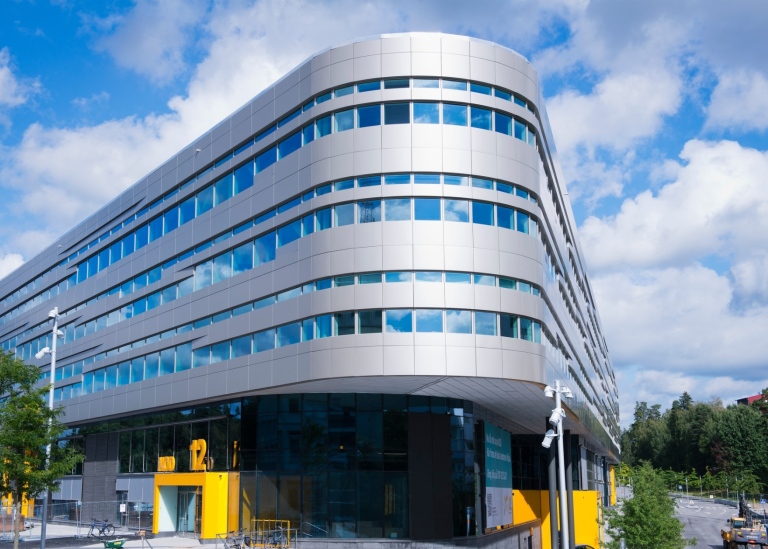 THE DEPARTMENT IN NUMBERS 2021

The story of DSV extended to the beginning of the 1960s when it became apparent on a political level that the extensive development related to computing motivated increasing measures on several educational levels. In 1964, a government report proposed that the discipline "Administrative Data Processing” (ADP) will establish in Sweden.

The foundation of the department lays in 1965 by Börje Langefors. As Sweden's first IT-Professor he helped develop the new academic subject of Information processing specialising in methods for Administrative Data Processing within the ADP discipline. The discipline was the first in the world within the field, and as one of the Nordic IT pioneers, Langefors was an active contributor to place Sweden on the international IT map.

In 1966, a joint institute was created by Stockholm University and the Royal Institute of Technology (KTH), named Svenska ADB-institutionen (ADB is a Swedish abbreviation for IT or ICT used during the 1950s-1980s). The same year holds the first training for students within this new discipline. In 1987, the department changed its name to Computer and Systems Sciences (in Swedish Data- och systemvetenskap), abbreviated DSV.

From the outset, the academic activities have a strong focus on Information Technology (IT) and mixed Systems Sciences in a Social Sciences perspective on Applied Computer Science and Communication. The integration of a technical and a social science perspective on the topic gave us department-specific opportunities.

One of the world’s first IT departments