The geological sciences constitute a prominent research area and expertise in this area is highly sought after on the job market.

The subject area contributes with critical and central knowledge to society about energy and mineral resources, groundwater resources, the long-term development of the climate and natural hazards such as tsunamis, landslides and earthquakes. Stockholm University is a leading centre for research in geological sciences in Sweden. In our research and teaching, we integrate geology, geochemistry, marine geology and geophysics. Research at the Department of Geological Sciences is strongly integrated with the activities within the Bolin Centre for Climate Research and Stockholm University's Baltic Sea Centre.

The department has around 70 employees and is part of the Faculty of Science at Stockholm University.

Over 1,200 students study at the department every year.

The department offers 4 programs and almost 78 courses (of which 22 distance courses and 8 introductory/evening courses).

Siccar Point in Scotland, where James Hutton found an angular unconformity in 1788. At this classic locality, 345 million year old Devonian red sandstone lies on top of 425 year old Silurian rock. He regarded this as evidence for a uniformitarian theory of geological development (the present is the key to the past).

Read more about our subject

The geological sciences have been studied at either one or two department/s, with six different names, since 1881. After an initial period of 28 years (1881–1909) with one department, followed 54 years (1909–1963) with two departments which merged back into one department in 1963.

Read more about our history

The Geoscience building, which covers a total of 25,500 square meters, was designed by Nyrén's architectural office in Stockholm with Snorre Lindquist as the architect responsible for planning investigations and program sketches by Anders Pyk and Dag Cavallius. It was inaugurated in 1997.

Read more about the Geoscience building 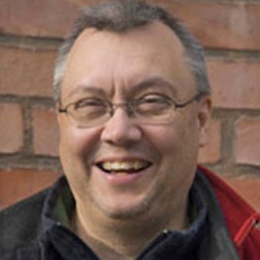 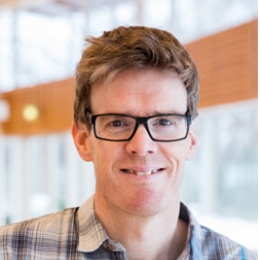 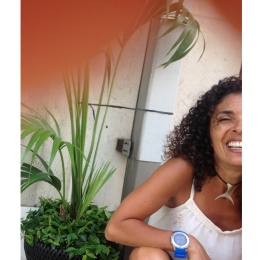