By offering a wide range of academic programmes in law bringing together researchers, teachers and students from different horizons, SULaw creates strong and stimulating educational and research environments of the highest class. 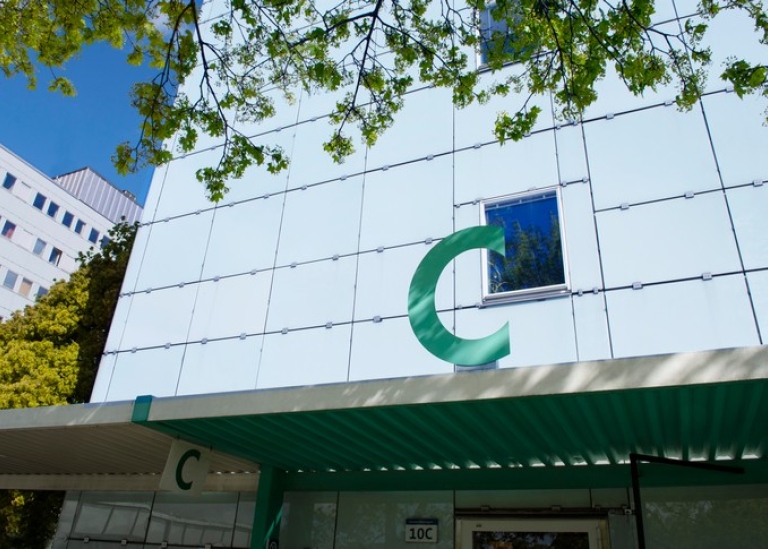 The Faculty of Law at Stockholm University is the country's largest law faculty, both in terms of numbers of researchers and students. Virtually all fields of law are represented and we are to several well-established research groups.

The Faculty of Law has a single department - the Department of Law, or SULaw. Among others, SULaw runs the country's most sought-after law programme, which has consistently been ranked as one of the best programs in Europe since 1998, as well as several internationally recognized master's programmes.

Ca 200 employees work at the department, including:

From the Faculty of Law's strategies:

The faculty is characterized by a sense of civic engagement that impacts both teaching and research.

It is within the Department of Law that the operational activities specified by the faculty are conducted. The faculty decides, among other things, on programme and course syllabus and takes decisions on the overall strategies that are reflected in the department's activities. 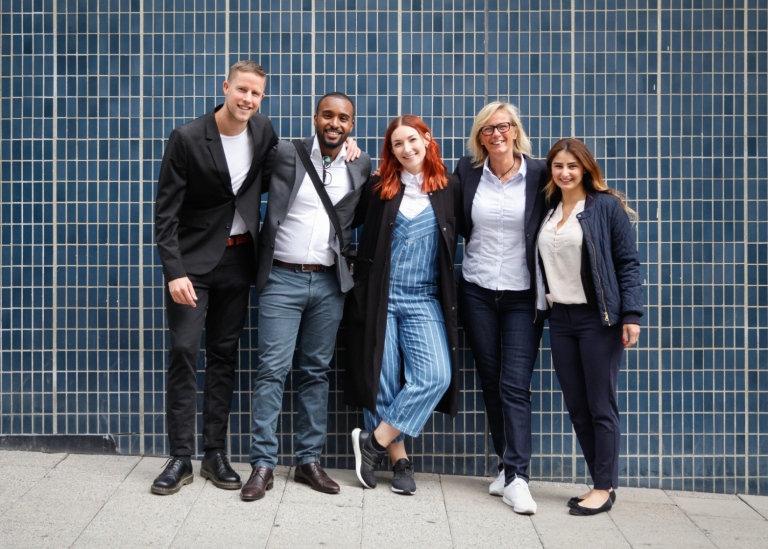 SUlaw actively works to promote equal rights, opportunities and representation at the department, both as a study place and workplace. Our vision is that diversity should be at the core of our work. Read more on the following page:

The Department of Law conducts goal-oriented work to actively promote equal rights and opportunities for both employees and students. With our staff, students and prospective students in mind, our vision is that everyone - regardless of ethnicity, disability, gender, gender identity or expression, religion or other belief, sexual orientation, age or socioeconomic background - should be and is treated with respect and dignity. It is a core value that will not be compromised.

Department of the Year at Stockholm University, 2014

Justification: "The Council has decided to award the Department of Law the 2014 Department of the Year award for exemplary work in raising and integrating issues concerning gender equality and equality at both staff and student level."

The Faculty of Law at Stockholm University began its activities in the autumn semester of 1907 as the Department of Political and Legal Sciences at Stockholm University with 7 professorships and 81 enrolled students. The faculty initially had premises in the so-called Lundbergska House in central Stockholm but would successively move to two other addresses in the city centre: first on Kungstensgatan and then Norrtullsgatan 2 in 1927.

In 1959, the Swedish Parliament, or Riksdag, decided that Stockholm University would move out of the inner city to the Frescati area, north of Stockholm. However, it would take more than a decade before the six light-blue high-rise buildings were completed in the early 1970’s and the Faculty of Law could move into its new premises.

Today, the faculty occupies almost the entire building C in Södra huset and is the country's largest law faculty.

Read more about the history of the Faculty of Law